The Canary in the Coal Mine

Posted at h in Conservation by osn2019

Passenger pigeons used to be abundant in North America. However, their extinction at the end of the 1800s was so rapid, that people barely noticed until it was too late. Had there been adequate reporting on population decline and more awareness of the potential for extinction, they may still be around today. 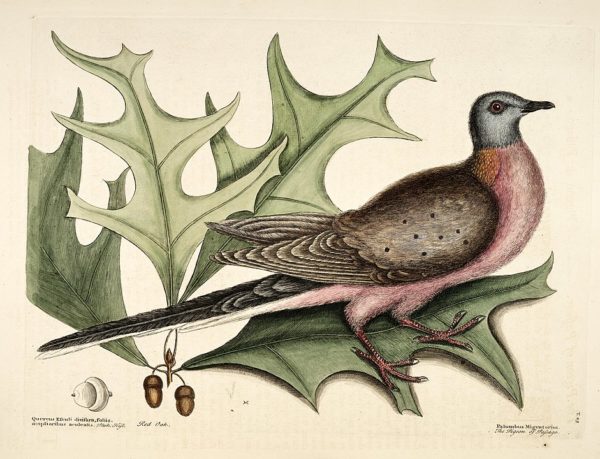 Fast forward to present day and scientists have estimated that 2.9 million birds of various species have already disappeared since the 1970s. As outlined in a new study published in Science Magazine, they frame their findings in a different way. Rather than focusing on extinction, the study is centered on “loss of abundance within still-common species.” Birds are essentially the canary in the coal mine when it comes to environmental health and ecosystem integrity, according to the Globe and Mail. They are dying off largely due to habitat destruction and pesticide overuse. The Global Assessment Report on Biodiversity and Ecosystem Services revealed that 75% of land-based environments and 66% of marine environments have been “significantly altered by human actions”.

SO, WHAT CAN BE DONE?

We have all the science, information and technology we need to act now. Focusing our efforts on protecting habitats is a great first step. We can do this by improving farming, forestry and industry practices. The Globe and Mail also suggests that banning pesticides , especially “in areas where nesting and migrating birds congregate” is another tangible solution. 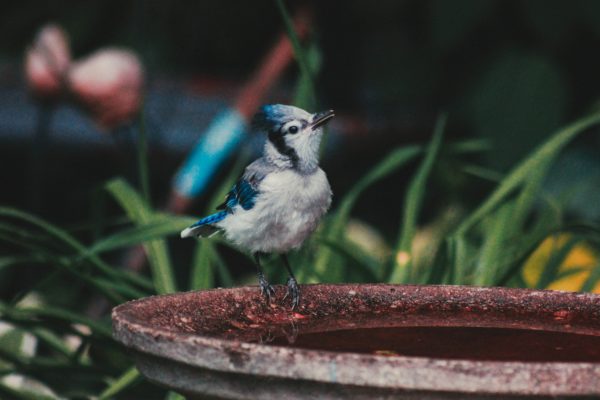 Image by Erin Wilson via Unsplash.