19 Nov Celebrating Nature in our Cities

Celebrating Nature in our Cities

Celebrating Nature in our Cities

When we think of nature, we often imagine pristine wilderness with snow-peaked mountains, lush trees, and rushing water. Many people take refuge in nature for moments of solitude and reflection. But not all natural spaces have to look like a Bob Ross painting!

Nature can also be ‘mundane’.

It’s the daisy growing between the cracks in the pavement, the racoons living in your laneway or the river rushing behind your house. It’s also the trees that line your streets, the worms that live in your gardens, and the barriers that run wild along our train tracks. Nature is all around us. We just need to know where to look.

So why do we consider nature as a distant space, free of humans?
Why is it often considered an antidote to urban life?

Our world is highly urbanized and is dominated by three realms: human, agricultural, and pristine wilderness. The human realm often perceives nature as external, which fosters the dominance of our species. This binary thinking separates us from nature, yet we are very much a part of nature. We are but one component living among many others within a larger natural system. The second realm is agriculture. As industrial farming practices began dominating the landscape in recent years, “remaining wild elements of ecosystems and the rich social fabric of farm life” have increasingly been excluded, according to Newman and Dale in their article, “Celebrating the Mundane: Nature and the Built Environment”. The third realm is pristine wilderness, which is largely undisturbed by humans (at least that’s the intention). In some cases, humans coexisted with other species within these wild spaces (and in some spaces they still do) and passed down local ecological knowledge over generations.

While these three realms are largely separate, they occasionally intersect at the edges of urban areas. In these ‘mundane’ spaces, humans experience everyday interactions with the larger natural world. 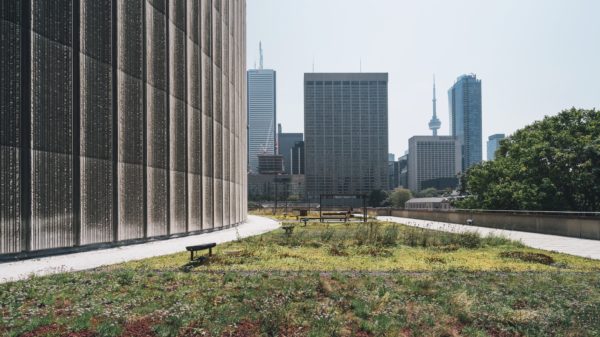 The concept of ‘mundane nature’ comes in four different forms and exists where the edges of wilderness and human culture collide.

– ‘Remnant nature’ is found in many urban areas, including the most densely populated locations. It appears as undevelopable space like cliff faces, river banks, buffer spaces running along train tracks, un-manicured parks and streams. However, these spaces are often heavily modified because of human activity, invasive species, and pollution.

– ‘Accidental nature’ is often found in undeveloped tracts, vacant lots, abandoned spaces, and along railways. However, these ephemeral spaces are often cleared for human health and safety reasons.

– The final form of mundane nature is ‘nature as display’ within cities. These mediated spaces come in the form of parks and formal gardens. They beautify cities and expose humans to wild elements, yet they are highly deliberate, controlled environments. 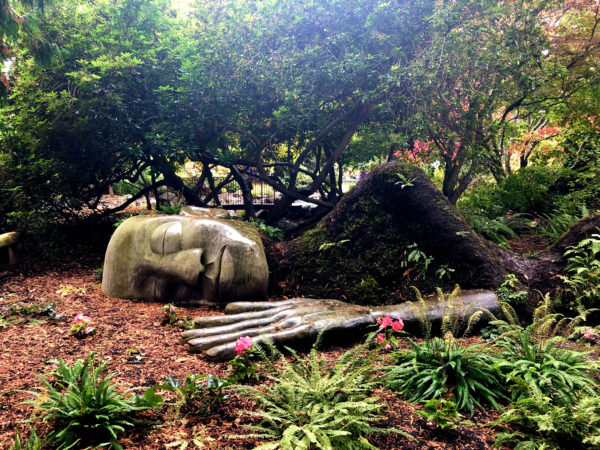 ‘Mundane’ or wild spaces in cities provide many environmental, social, and economic benefits for humans.

In addition to beautifying our bustling environments, which can benefit our physical and mental health, they provide shading and cooling, reduce noise pollution, increase street safety, sequester carbon, and prevent soil erosion, among many other benefits. Even smaller plant life lower ambient temperature, absorb storm water, regulate humidity, and improve air quality. What’s more, nature in urban spaces also facilitates connection or intersection between species. Think of the interactions you have with wildlife in your local park.

Over half the human population regularly experiences and benefits from nature in urban areas, whether its visible or not.

Let’s celebrate these mundane yet wild spaces that make our homes a better place.