Connecting to nature with Brittany Gawley

Connecting to nature with Brittany Gawley

In this episode of What the f*** is biodiversity, Ann and Brittany talk all about A Night for Conservation, how to guide and empower people through experiential learning and how to help them form a deeper connection with nature. They also touch on sustainable fashion, provide some interesting insight on the charitable sector in Canada, and talk about what barriers people face when entering environmental activism and conservation. 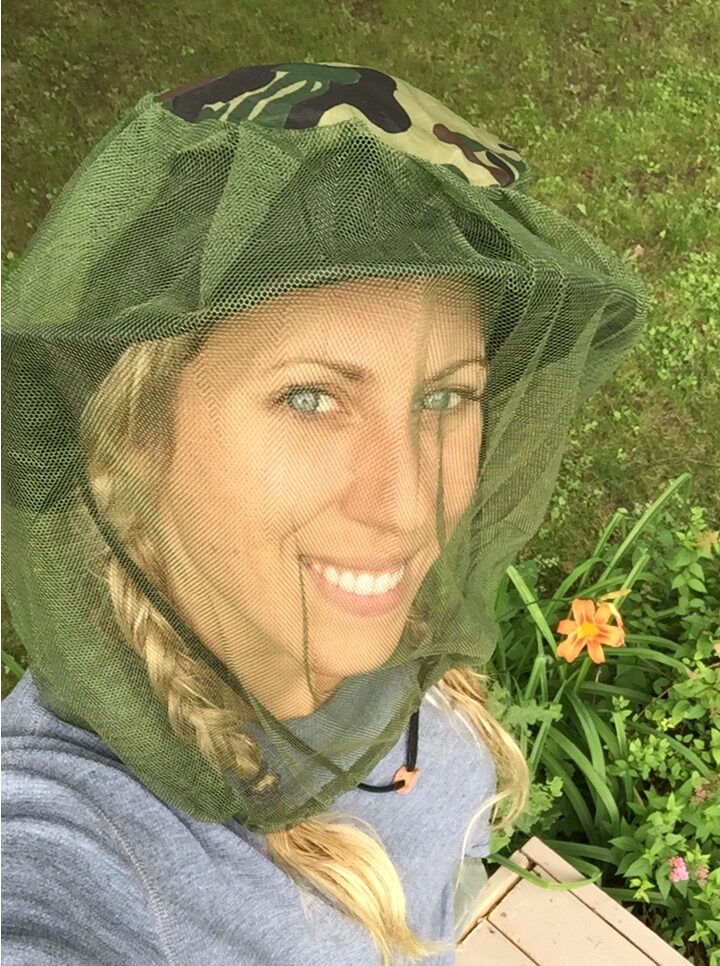 Brittany Gawley is a photographer and educator who through a love for storytelling, dedicates her life and work to bringing more hope, adventure and compassion into the world. Gawley’s work has appeared in print and online for publications such as EnRoute Magazine, Canadian Geographic, Health Magazine and Canada’s History Magazine and her client roster includes Global Citizen, the Jane Goodall Institute of Canada, Engineers Without Borders and Volleyball Canada.

Prior to her business, Gawley earned a Master’s in Education, taught high school history and played professional hockey in the CWHL. Gawley is the proud founder of A Night For Conservation, a founding member of Women For Nature with Nature Canada, an honorary NEXTIE at the Canadian Museum of Nature and an honorary Woman For Humane Canada. Gawley empowers her audience to be bold, take action toward their dreams and tap into their own unique power to make the world a better place – all while having fun, of course. 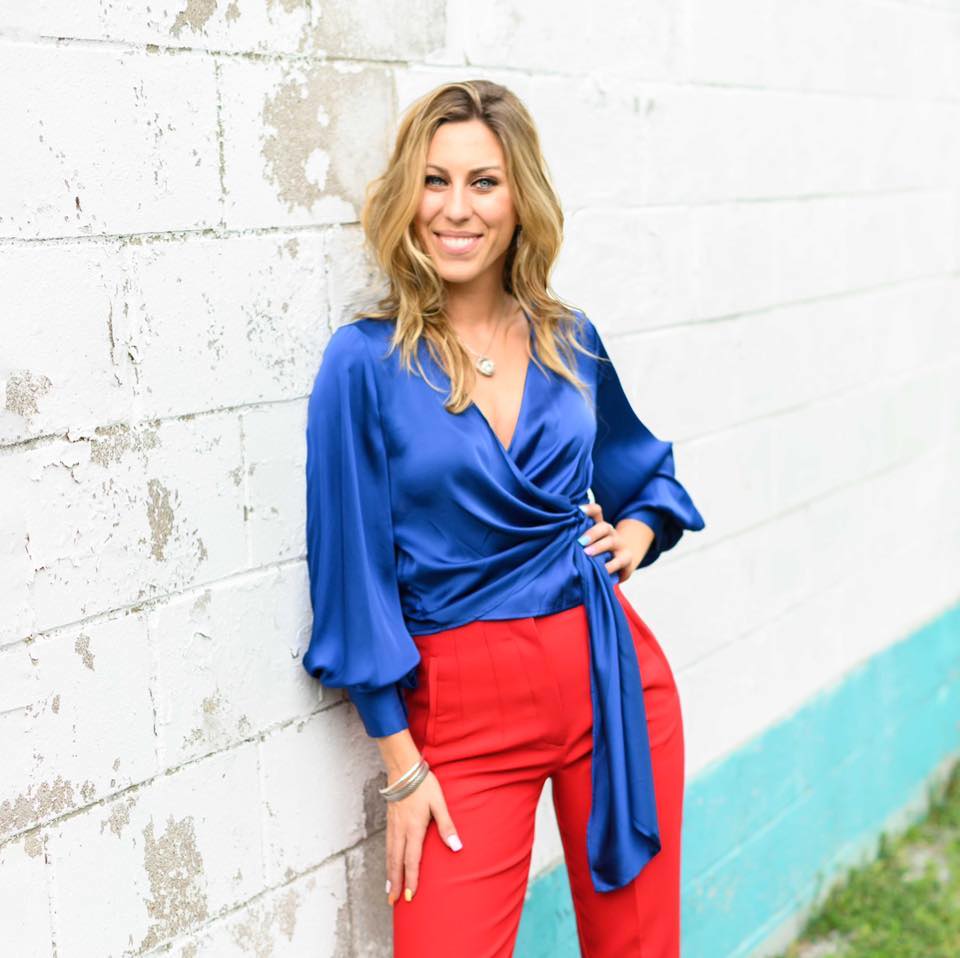 Brittany is an Ottawa-based photographer and educator and host on a mission to fuel hope, inspire action and create change. She specializes in portrait and commercial photography working with brands, causes and changemakers to challenge the status quo and create impactful content.

Prior to her photography career, she taught high school history, earned a Master’s degree and played hockey in the CWHL. She is the proud founder of A Night for Conservation, an event connecting people + planet, and a founding member of Women For Nature with Nature Canada. She also loves to support budding storytellers and entrepreneurs.

THINKING BIGGER THAN OUR IMMEDIATE SURROUNDINGS

POLLUTION AND THE FASHION INDUSTRY

WHAT ARE KEYSTONE SPECIES?

THE IMPACT OF PHOTOGRAPHS