Biological diversity, better known as BIODIVERSITY is the LIBRARY OF LIFE.

From bears, salmon and worms to trees, soil and fungi, it is the diversity of species living in an area and the relationships they have with one another. It is made up of three features: ecosystem diversity, species diversity and genetic diversity. The more they are interconnected, the more resilient the NET OF BIODIVERSITY becomes. 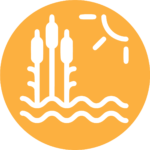 Ecosystems are a community of living organisms coexisting in a natural system alongside non-living components such as light, atmosphere and climate. Together, their distinct behaviour impacts their shared environment. 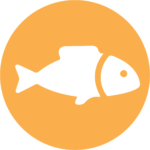 From fish, worms and mites to bacteria, viruses and algae, every living organism has an important role to play in an ecosystem. 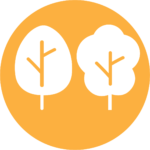 Genetic diversity is the variety of genes within a single species. These genes are the source of our unique features, such as the variety of appearance in human faces. It also accounts for different populations of a single species. For example, there are approximately 20,000 known species of butterflies across the world and roughly one million species of worms. Having diversity in genes helps species adapt to changes in their environment.

The Great Bear Rainforest is a great example of a
THRIVING yet VULNERABLE ecosystem.

As the second-largest country in the world, Canada spans a significant portion of the Northern Hemisphere and borders the Pacific, Atlantic and Arctic Oceans. We are home to about 30% of the world’s boreal forest and 20% of the world’s freshwater resources. We have the world’s largest coastline and one of the largest marine territories. Across our rugged, vast and varied land and seascapes, there are many distinct ecosystems—including lakes, rivers, wetlands, forests, grasslands, tundra, along with coastal and marine areas. These remarkable areas, teeming with biodiversity, are home to over 80,000 known species (excluding viruses and bacteria), with insects accounting for 70% of this figure. While biodiversity is integral to Canadian heritage and culture, it also supports our economy and our future.

It is ours to enjoy, but also share and protect. 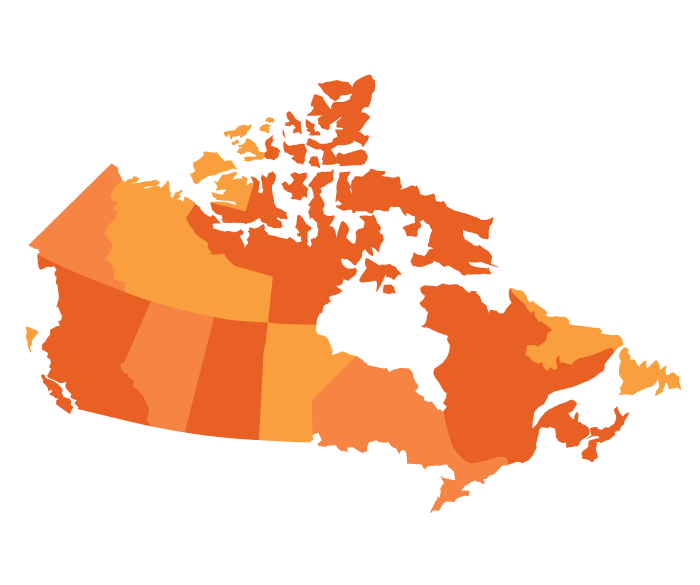 Biodiversity is our safety net.

It will ensure our survival and the survival
of other species. 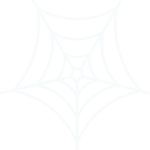 Why is biodiversity important to humans?

Biodiversity is vital for human existence. It supplies us with the basic necessities for life like food, water, energy and building materials. It also contributes to our quality of life and wellbeing, enhances our sense of place and provides us with natural beauty. However, our perpetual demands on biodiversity will compromise its ability to provide for us in the future and sadly undermines its contributions in the present, like clean drinking water and healthy soils. The survival of humanity entirely depends on a balanced and harmonious relationship with nature.

When we have a diversity in nature, species can thrive,
including humans.

With the collapse of biodiversity, humans will face global food insecurity and struggle to develop new medicines to treat modern diseases. We will also lose the healing power of nature, which enhances our physical, mental and emotional health and wellbeing. Biodiversity freely provides natural benefits that are essential to human survival. Referred to as ECOSYSTEM SERVICES, these naturally occurring systems provide basic human necessities such as pure water and air along with rich soil that nurtures our food crops. Humans also rely on thousands of species a day for survival as they provide us with food, medicine, clothing and building materials.

How can biodiversity continue to SUPPORT HUMANS?

The survival of biodiversity depends on: 1) a rich habitat that is not disturbed or stressed too often 2) the absence of pesticides, herbicides and overcrowding 3) limited manipulation by humans, the dominant species. 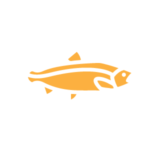 Ecosystem services are broken down into four categories 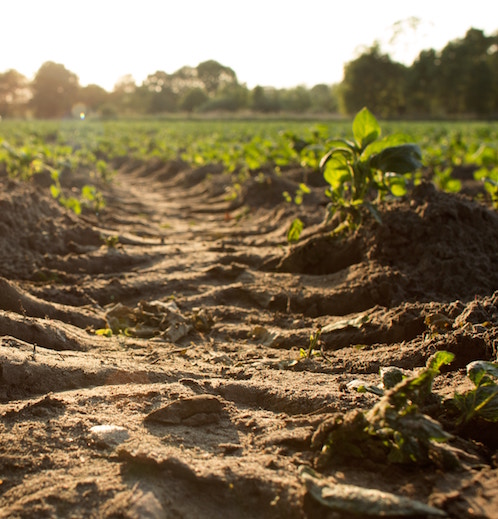 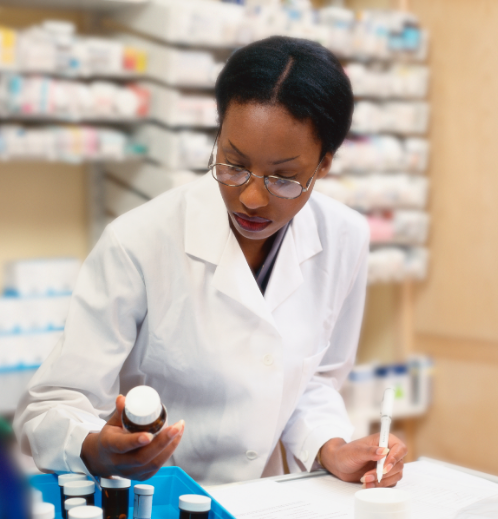 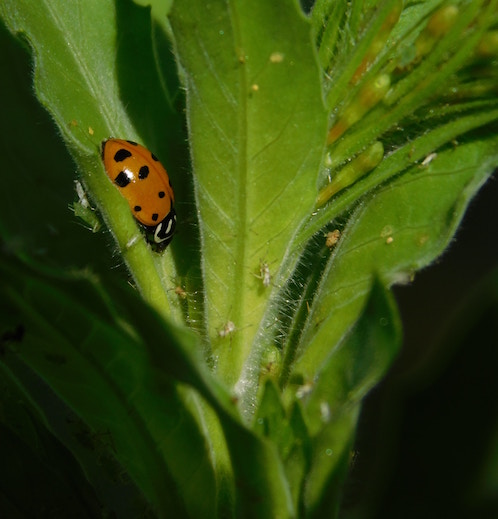 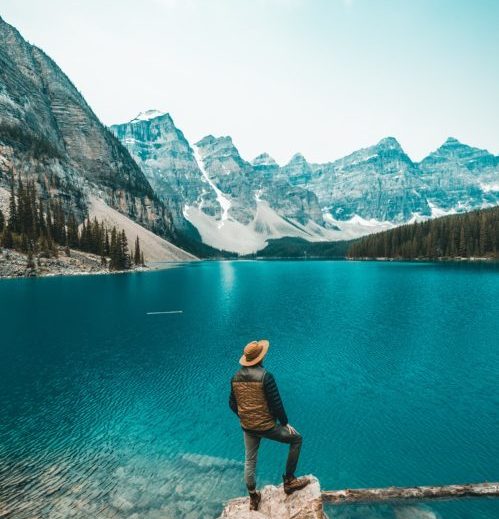 There’s no second chance with extinction. 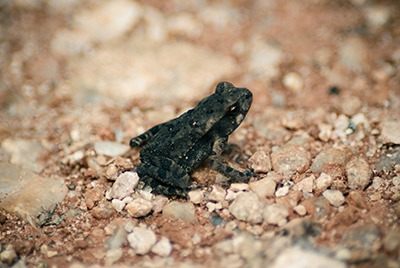 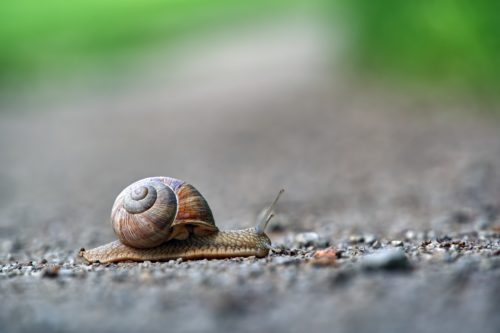 While natural seasonal cycles cause temporary biodiversity loss, human-caused drivers are more severe and long-lasting. They are largely the result of endless human growth, resource consumption along with land degradation. Such disruptors include industrial farming, deforestation or land-use change for agriculture and development, oil and gas production, hydroelectric power (damns) and mining. Ecosystems, species and genetic diversity can’t keep up with our demands. Without a circular system where humans give back what we have taken, biodiversity will continue to fade away. 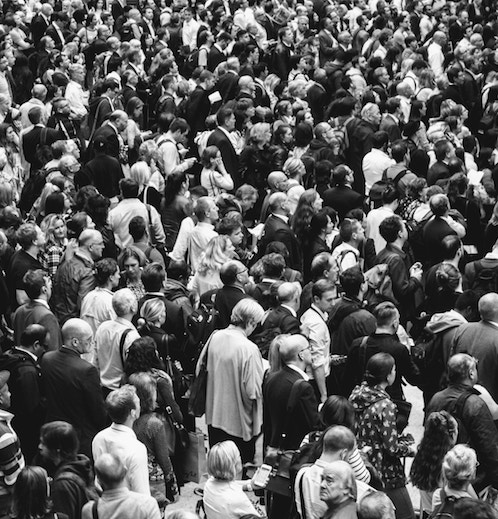 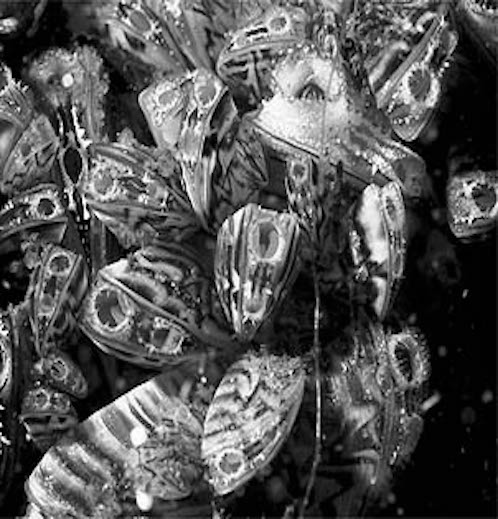 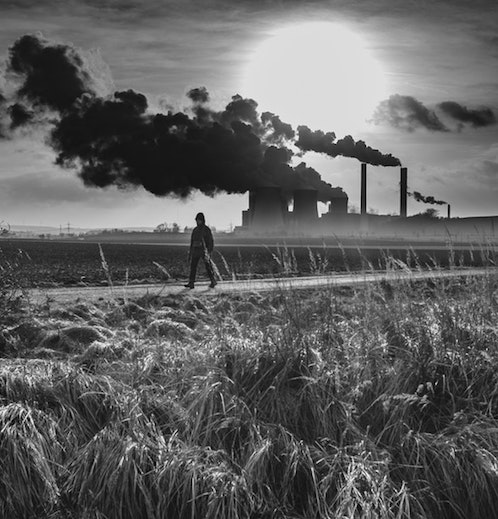 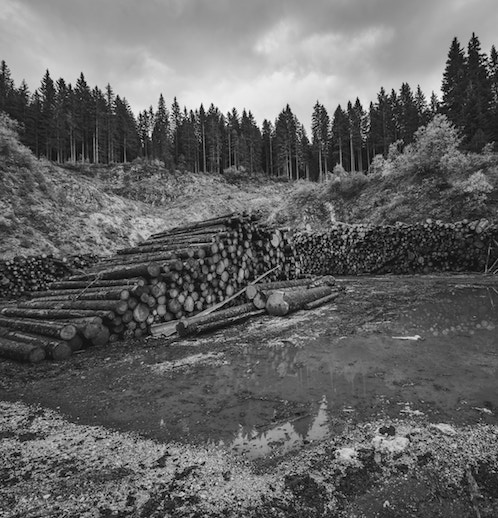 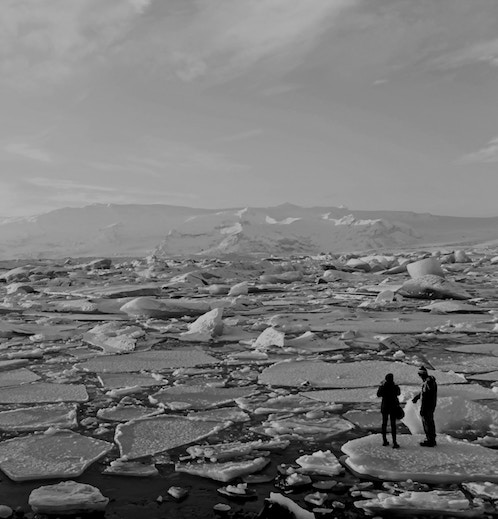 A historic example of the impact of biodiversity loss on humans is
the Great Irish Famine.

A historic example of the impact of biodiversity loss on humans is
the Great Irish Famine.

Without biodiversity, our world is grey.

Without biodiversity, our world is grey.